Freefall Tournament Game Y8 A planet on the verge of environmental and political disaster was given hope in the year 2027. NATO's United Space Mission (USM) discovered a finding on the moon that changed the direction of human history on the final stage of its financing. Under the lunar dawn, a massive alloyed sphere discovered nestled in a crater is revealed to be an alien artifact holding a message for mankind. The content of this communication began triggering a great leap ahead in our sciences as an international team slowly deciphered the artifact. Humanity was thrown into a new galactic age without warning. Some people now say we weren't prepared. FreeFall Tournament is a TPS with a space marines theme (third person shooter) Team fighting that's intense and fast-paced. You'll feel like a superhuman space marine thanks to the animation and camera control. Jetpacks, armor, hammers, swords, guns, and bombs are all available in melee, ranged, and airborne combat. Tanks slamming with hammers, lethal Scouts chopping their adversaries in half with katanas, various jetpacks for each class provide dynamic aerial action, Gunners sniping from across the map, and Tech healing and dueling while laying down turrets Throw f-bombs, too! Jetpacks give you the ability to hop and bound across the map, gaining momentum and speed. The victor of this competition is determined by your team's combined talent and coordination. Choose from a growing cast of classes to fight in 10- to 20-minute matches. Please give it a try; it is unlike any other shooter. 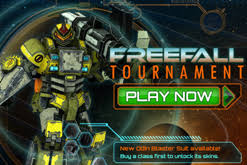 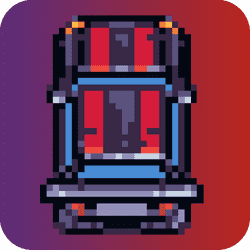 Speed Racer There are two game modes in Speed Racer! The "Loop" option will give you an unen... 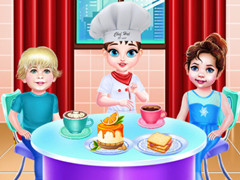 Baby Taylor Cafe Che... Taylor's cafe is now open for business! Taylor is going to work as a cafe manage... 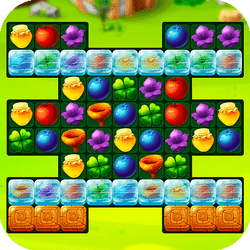 Forest Adventure Mat... You will have a delightful walk through the woodland in this fascinating three-i...

Game2Hot.com : The collection of hmtl5 games and other popular games for kids and adults that you can play fun and amazing games online free.

Powered by AVCMS from AV Scripts