12 MiniBattles is a fun multiplayer game where you can play a variety of games against a friend. This physics-based game offers a variety of game styles to choose from, including a soccer match and sniper warfare. All of the games have a one-button control scheme that makes them simple to play for optimum enjoyment. This enthralling game will keep you and a companion occupied for hours. Play all of the games and spend hours beating up on your pals. Have a good time and win every game! In the 2018 CrazyGames Developer competition, 12 MiniBattles came in second place. The two-player configuration and varied gameplay with classic aesthetics were praised by the jury of three independent game specialists. "Party games can be hit or miss, but this one is a definite winner. The concepts are well-executed, and the game's rapid speed and single-button control appeal to me." 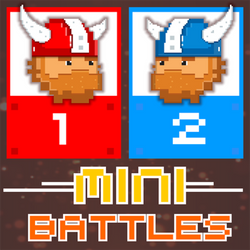 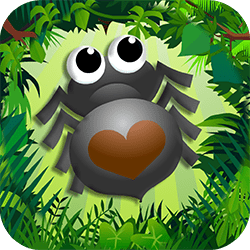 Bug Match To make a row of three or more matching bugs, swap any insect with its vertical... 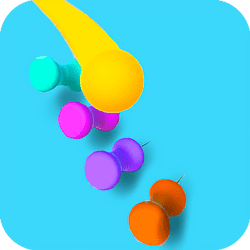 Puzzle Pin Make the ball fall within the glass with your pins! 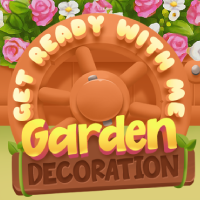 Game2Hot.com : The collection of hmtl5 games and other popular games for kids and adults that you can play fun and amazing games online free.

Powered by AVCMS from AV Scripts